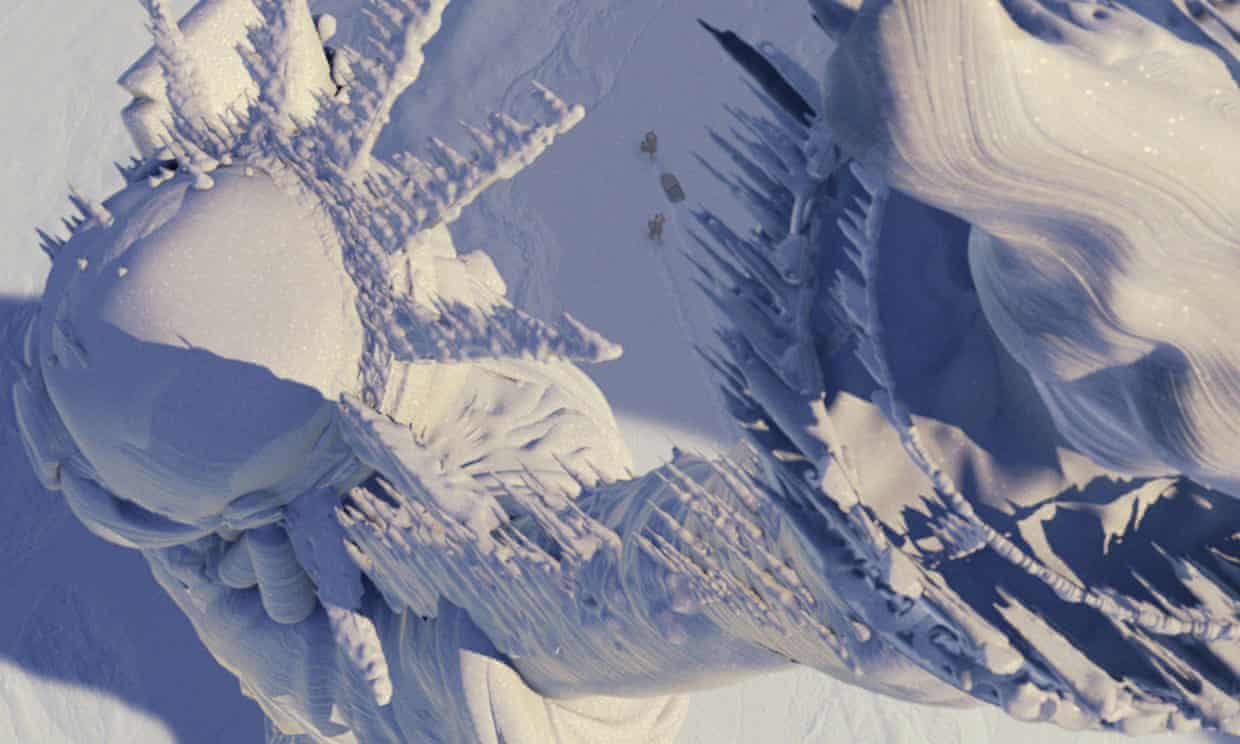 The warm Atlantic current linked to severe and abrupt changes in the climate in the past is now at its weakest in at least 1,600 years, new research shows. The findings, based on multiple lines of scientific evidence, throw into question previous predictions that a catastrophic collapse of the Gulf Stream would take centuries to occur.