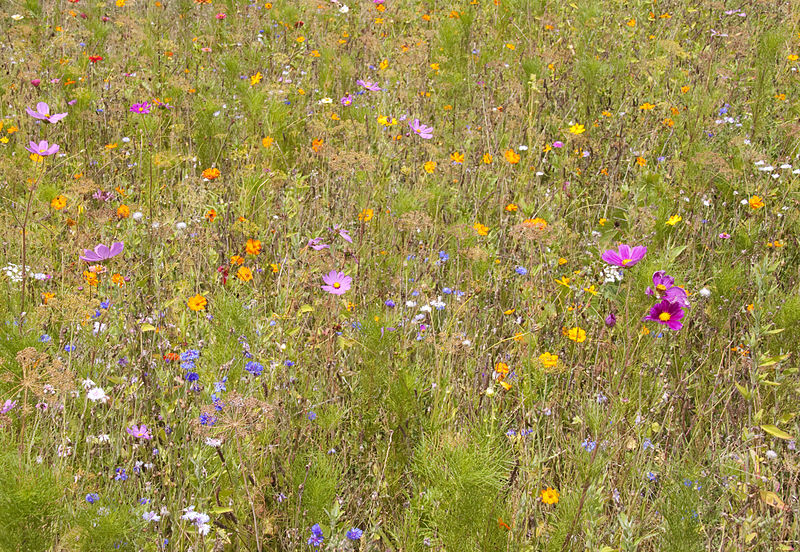 It is well documented that significant losses in semi-natural grassland occurred across Europe during the second half of the twentieth century. However, comparatively few studies have investigated and quantified the fate of large numbers of individual grassland areas. This is important for understanding the causes of decline, and consequently establishing new policies to conserve and restore lost habitats. This study addresses this problem; GIS was used to compare historic survey data collected between 1960 and 1981 with two contemporary spatial datasets of habitats in England. The datasets included the Priority Habitats Inventory 2013 and the Land Cover Map 2007 and this was undertaken for different types of semi-natural grassland across England. Considerable decreases occurred across the different grassland types, with a loss of 47% of studied semi-natural grasslands sites in England over 32–53 years. Of this, the majority of grassland was lost to conversion to agriculturally-improved grassland or arable cultivation, 45% and 43% respectively. Changes to woodland and urban areas were also evident, but on a much smaller scale. Sites receiving statutory protection as a Site of Special Scientific Interest were found to have retained more grassland (91%), compared with non-protected sites (27%), thus highlighting the effectiveness of this aspect of current conservation policy in England, and the need for this to continue in the future.

Click on the link to read the rest of the article: Fate of semi-natural grassland in England between 1960 and 2013: A test of national conservation policy