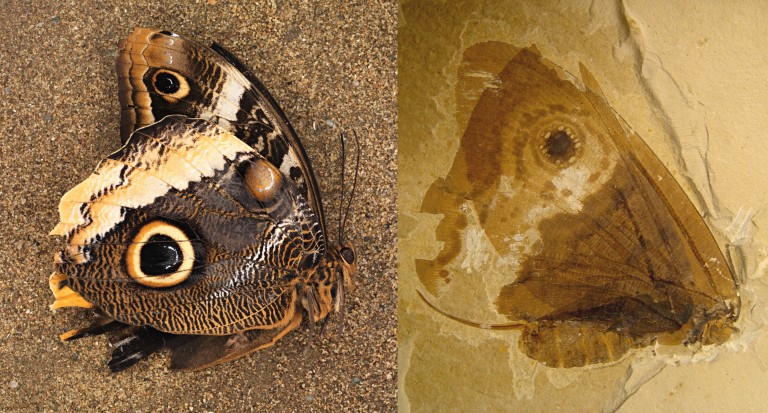 Click on the link to read the rest of the article: Remarkable butterfly look-alike lived 50 million years before butterflies appeared