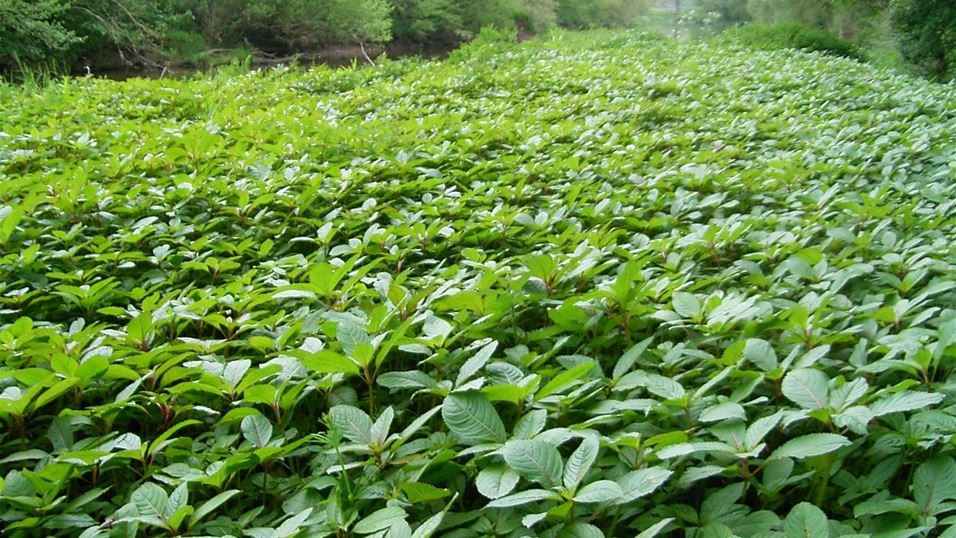 Himalayan balsam has rapidly become one of the UK’s most invasive weed species. A lack of natural enemies allows it to successfully compete with native plants for space, light, nutrients and pollinators, reducing biodiversity and contributing to erosion. Traditional control methods are inadequate. This project involves identifying an insect or plant pathogen that exclusively attacks Himalayan balsam, which can be released into the UK to control the plant while leaving indigenous species intact.

Click here to read the rest of the article.: Biological control of Himalayan balsam